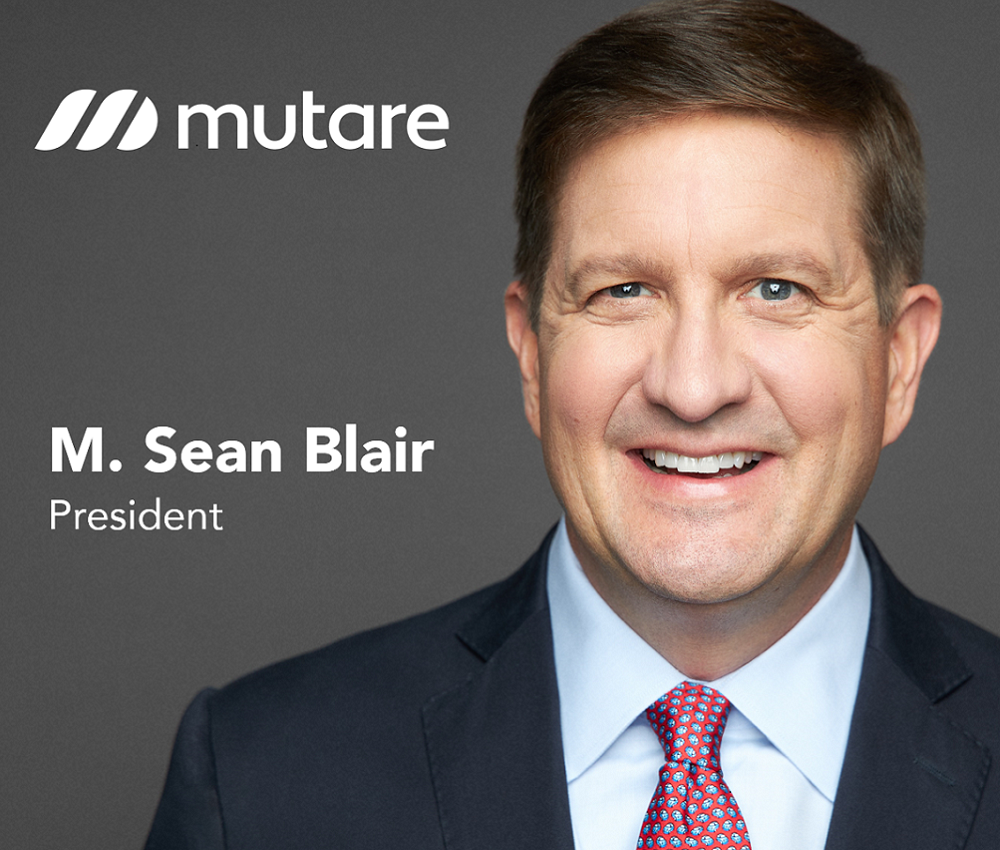 ROLLING MEADOWS, IL., November 5, 2019 – Mutare, Inc., a leader in voice and text messaging solutions, announced today that M. Sean Blair has been named President of Mutare, Inc, effective immediately. Blair has served as Mutare’s Chief Operating Officer since joining the company in June 2015 and succeeds Ben Crown, who is transitioning from his role as President and CEO to Chairman.

“I’ve known and worked with Sean for more than 15 years and he has proven himself to be a great leader,” said Crown. “Sean is emblematic of the deep bench strength we have developed at Mutare, and I could not be more pleased about his appointment to this critical role at a time when we are poised for exciting growth and success with our Mutare Voice™, Mutare Voice Spam Filter and Mutare Text™ solutions.”

Blair’s 30 years of diverse industry experience in technology and software, for both domestic and global markets, make him uniquely well positioned to lead Mutare into its next phase of innovation and growth. He previously served in various executive roles including CEO, CFO and COO, which included taking the lead in IT infrastructure enhancements that created world class data centers. He spent the first half of his career at large, global companies such as ADP and American Airlines’ SABRE division, where he learned how successful enterprises address and scale high volumes of transactions and data. In the latter half of his career, Blair served in multiple executive roles at various small to mid-sized technology companies.

“I am honored to serve as the next President of Mutare,” said Blair. “Over the last few years, we have made significant advancements in our unified messaging offerings while also working to transition our business model to provide subscription-based services our customers prefer. As President, I look forward to continuing to work with our talented team to build on this momentum and create long-term value for our customers and partners.”

For three decades, Mutare has been empowering organizations to re-imagine a better way to connect with each other. Through transformative digital voice and text messaging solutions, Mutare makes communications with colleagues, customers and prospects simple, secure and effective.