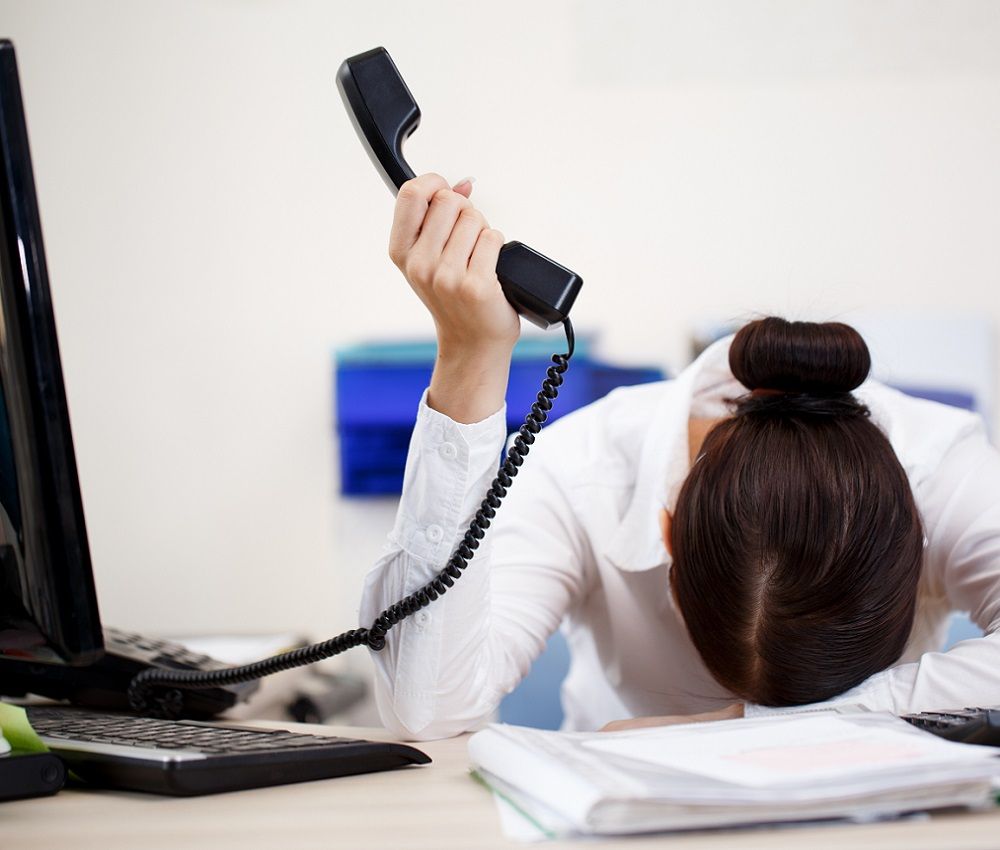 According to Aaron Foss of Nomorobo, the telecoms establishment initially resisted the ideas of proactive filtering of robocalls. In this podcast, we learn that Foss encountered some of the same thinking that led Bell to try to block third party devices over fifty years ago when ideas were being floated to aggressively counter spam. Having recently testified in front of Congress, Foss now finds himself at the center of highly sought-after technology as carriers struggle to help customers who are being impacted by robocalling, and many enterprises look beyond the carriers for a solution they can mount.

Nomorobo and Mutare have partnered together to fight robocalls and voice spam to the enterprise. Chuck French of Mutare discusses how he believes the way to counter the problem lies at the edge of the network instead of at the carrier level. Mutare’s 30-year history of working with enterprises to develop innovative communications solutions has positioned them well to help enterprises fight the battle against lost productivity, lost revenue, and security concerns caused by robocalls and voice spam.

Recorded on July 5th, this podcast is being released as the Mutare Voice Spam Filter officially becomes generally available on Monday, July 8.

Listen to the podcast

Click here for a copy of the podcast transcription.