A Planning, design, technology, and construction management services with more than 60 offices, annual revenues over $500 million, and a professional employee force of 2,500+.

The IT service desk was getting overwhelmed with trouble tickets from employees asking to have robocalls blocked from ringing through. The growing volume of unwanted calls was impacting employee productivity and ability to serve clients in a timely manner while also raising concerns about criminal intrusions through the voice network. The client sought a solution that could solve the issue enterprise-wide without adding additional stress to IT support and administration. 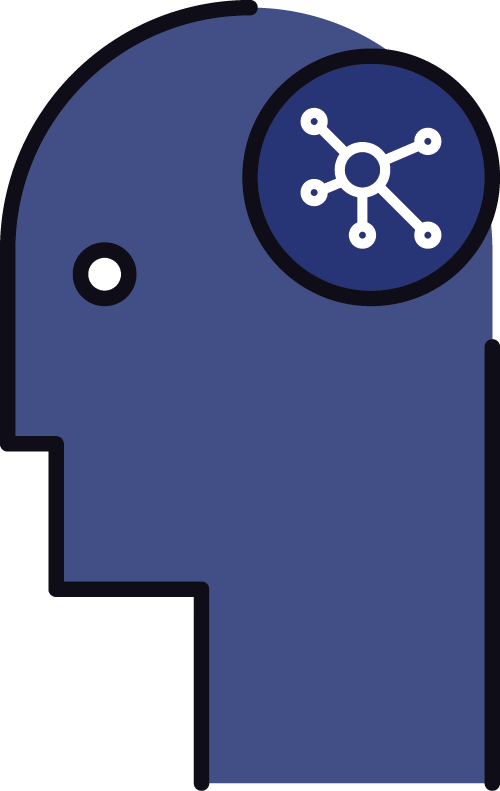 When the client attended a Mutare webinar and learned of Mutare’s Voice Traffic Filter they signed on for a Mutare Voice Traffic Analysis. Reports generated from the customer-supplied CDR data revealed that, of the 4,169,350 calls processed through the Voice Traffic Filter, nearly 10% were unwanted spam or robocalls. Over a year’s time, that would amount to 734,961 unwanted calls that could be blocked by the filter, including nearly 250,000 defined as having nefarious intent. The dollar gains for improved productivity due to reduced call disruptions came to an estimated $1,900,000 annually. What’s more, IT helpdesk saw a dramatic decrease in trouble tickets related to nuisance spam and scam calls, further adding to convincing evidence of the filter’s effectiveness. Noting Mutare’s commitment to a product designed to evolve with the ever-changing challenges of voice spam detection and network security, the customer recently updated their application to the most recent release, adding deeper threat detection capabilities to their Mutare voice traffic filtering system. 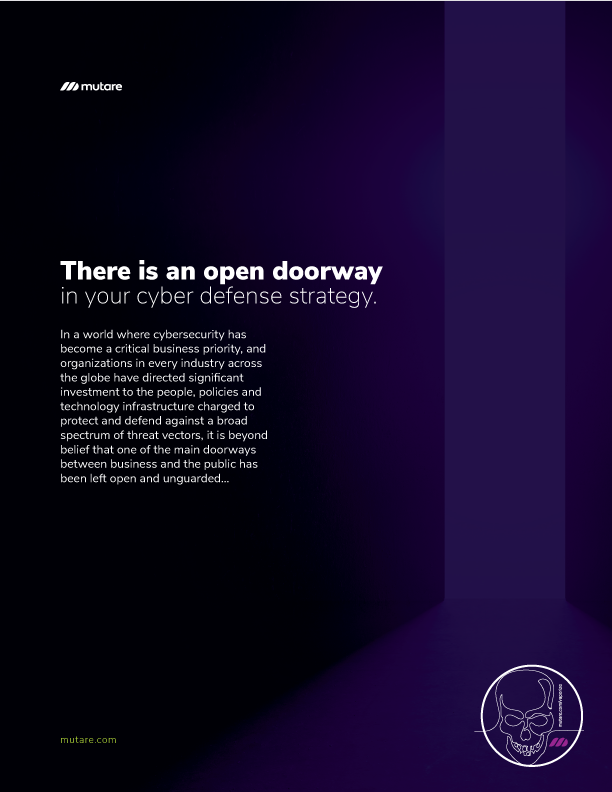